Living with Spina Bifida and Hydrocephalus 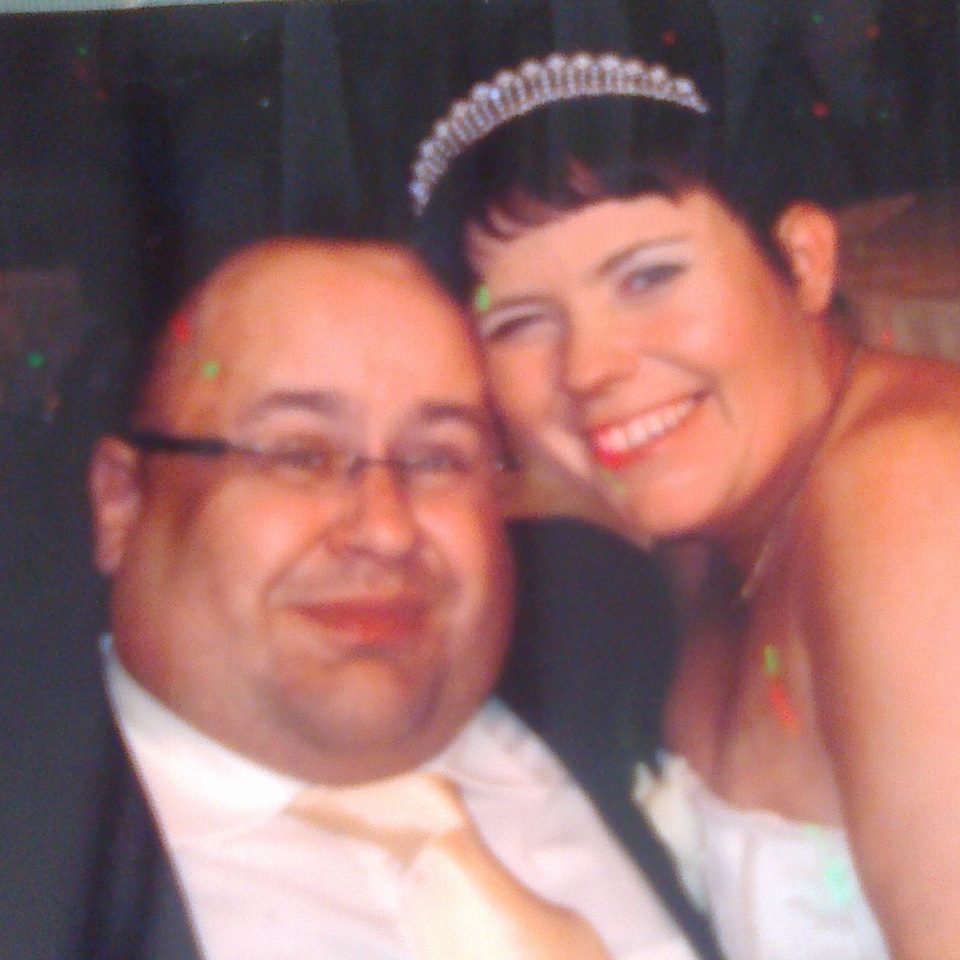 My name is Louise Larkin, I am 39 years old.

When I was born on the 29th December 1976 I was rushed off to Our Lady’s Hospital for sick children. The doctors told my mam and dad that I had spina bifida and hydrocephalus. When I was taken to Our Lady’s I was rushed down to the operating theatre to get a lump of fluid from the end of my spine.

The day I was born my dad went home and told my grandparents on both sides of my family, and my aunts and uncles, that I had a disability called spina bifida. When I was a few days old the doctors told my mam and dad that I would only live to see a few days, but as time marched on my mam was determined to get me walking.

The doctors then told my mam that I would never walk,but with my mam’s determination she helped me walk. When I took my first step I was over in my nanny and grandpa’s house. My mam and dad had gone out for a while. My grandpa stood me up against the wall and I took my first step… with the shock my grandpa had to get a glass of brandy (just a small one!) for my nanny to steady her nerves as she was so shocked to see her first born grandchild walk for the first time. After that I never walked until I was 4 years old.

One Tuesday morning my mam brought me up to the hospital for my check up and Professor Guiney said to me, whilst he had all his junior team around him, ‘Louise get up there and show the doctors how you can walk’, so I walked up and down the corridor, Professor Guiney said to his team, ‘this little girl was never meant to walk, and just look at her now’.

I started school at the age of 4 in a school for people with physical disabilities called ScoilMochua. When I was 8 years old the principal said to my mam that I would be well able for main stream school. Then in 1985/86 I started at Loreto College in Crumlin, I attended here for 9 years. After this I was doing different courses, for example retail management, Disability & Healthcare FETAC level 5, and I am now currently studying Social Studies in Inchicore College, which is also a FETAC level 5 course. I went back as a mature student to college to see if I can get a job in the social care sector.

I got married to the love of my life Gerard who also had spina bifida and hydrocephalus on the 14th of February 2012. It was the best day of both our lives. Gerard’s parents were told the same when he was born that he would not live, but both of us proved all the doctors wrong.