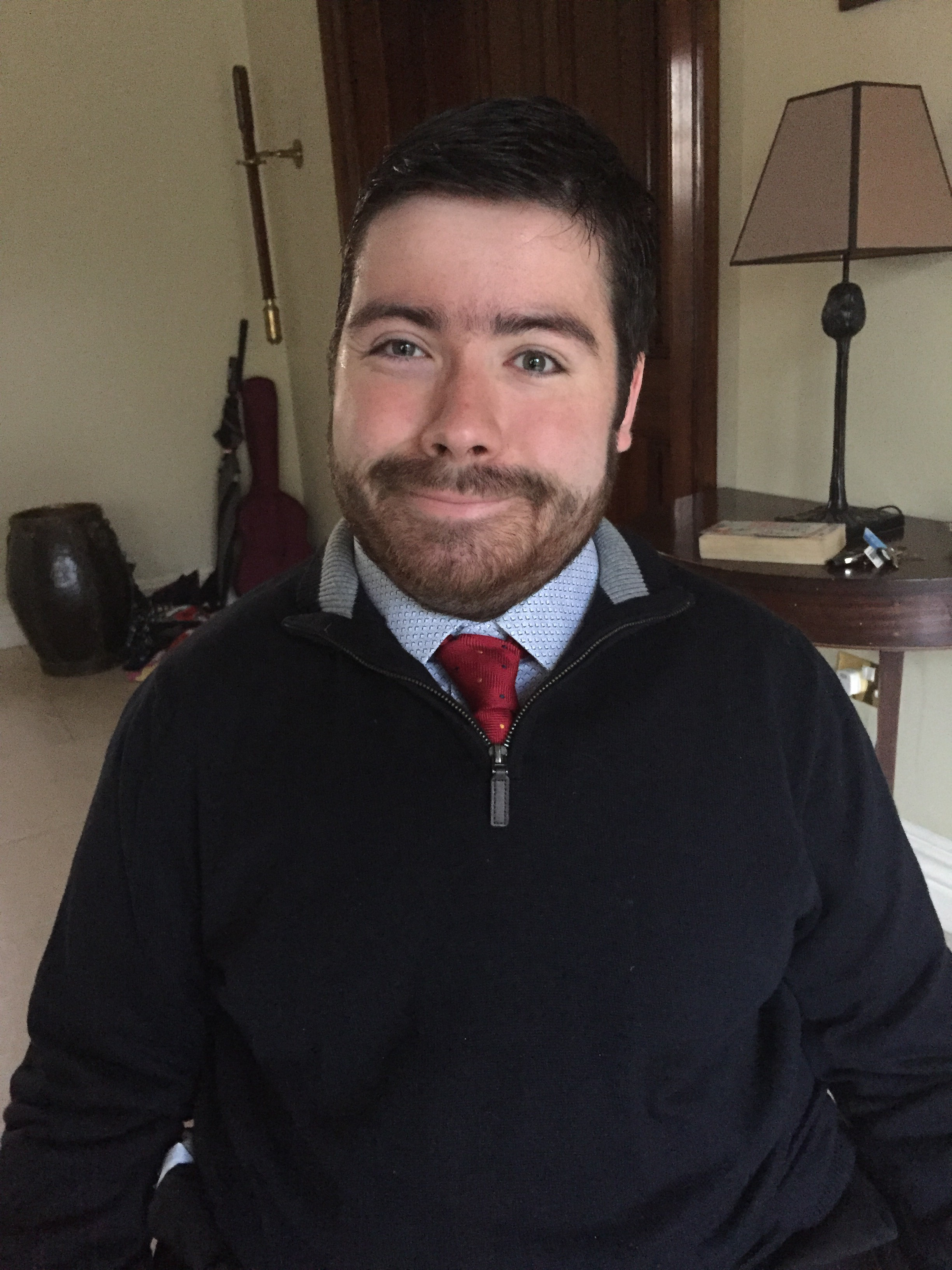 From the year before I was born in 1992, my grandmother kept a daily diary which she gave me to read for the first time. Until I read them I had never really realised or understood how much I meant to my family or how much they adored me from the minute I was born.

My family have told me in the past that I am a miracle and that I wasn’t expected to survive… In fact they brought me home from hospital when I was seven weeks old because I was so ill the doctors had given them no hope for my survival.

Before I was born, when my mum was having one of her final scans the doctors told my parents that I had fluid in my kidney but that it’s not uncommon and that it would go, which it did. But what they didn’t detect was that in my case it was in fact a sign that I had Spina Bifida.

When I was introduced into the world, my parents got a bit of a surprise and they had to accept that their first child had a disability. They didn’t know anything about Spina Bifida when I came into the world.

I was brought to Crumlin Hospital and at two days old I had surgery to close the lesion on my spine. When I was six days old I got Meningitis. That was very scary for my parents and my family. They weren’t sure whether I would survive or not. It was Christmas Eve and I was in Intensive Care. I battled through and the doctors were hopeful that there had been no damage done by the infection or the treatment (a side effect of the antibiotic being put directly into the fluid in my head was that it could make me deaf).

I was six weeks old when I suffered a bulbar palsy and completely lost my swallow. The doctors seemed unsure why this had happened. I could not feed and as I couldn’t even swallow my saliva I had to be suctioned about thirty times a day… back to intensive care.

A week or two later my parents decided to bring me home with a mixture of fear but also of joy, as they were getting to bring me home for the first time. As very few people had been allowed to visit in hospital our home apparently became like Central Station! I was given about 100 cuddly toys by well-wishers. There were prayers storming heaven, candles blazing in local churches, and my Moses basket resembled a grotto with various Saints’ relics.

The team of doctors could give no medical explanation for my survival over the next few months. My feeds through the NG tube were increased very gradually and with lots of suctioning my family managed to protect my lungs. As I grew stronger my parents worked with a speech therapist at Enable Ireland and with the help of a soother (which I loved) they started to give me drops of milk and by my first birthday I was able to take my first bottle of milk without aspirating.

When I was about 2 or 3 I went to pre-school in Enable Ireland and from there went to junior infants in St Anne’s, Dun Laoghaire. At that stage I was wearing callipers and walking with a little frame. When I was 7 years old I went to Monkstown Educate Together National School. At this stage I got my first wheelchair and adored the independence it gave me which included getting lost in Faro Airport!

Secondary school at Newpark Comprehensive was a very positive and happy experience for me. I have made lots of friends and in my graduation speech I thanked the teachers and my 140 fellow students for making me realise that I am a person with a disability… and NOT a disabled person.

For about a year or so, my parents were encouraging me to start the process of learning how to drive when I was around 20 years of age. I put it off for a while both mentally and physically because I thought it was a pretty daunting idea. In 2014, I had decided to start the long process. This was a huge step as this was the start of real independence for me. I am now nearly test ready.

This year I started at in Blackrock Further Education Institute, studying a course in digital and social media marketing which I am really enjoying. I am doing this course while on the job hunt.

I have been on a couple of fantastic ski holidays which I never imagined could be possible. I have a wonderful girlfriend who is very special. Her name is Megan.